Hands off our wildlife

The tourism industry is under increasing pressure to regulate animal interactions, since the ugly lid has been lifted from many unethical and even cruel animal encounters.

The successful South African documentary Blood Lions exposed the despicable canned lion hunting industry, which includes a chain of money making business starting with captive lion breeders, lion cub petting and walking with lion facilities, certain volunteering organisations, and ends with canned hunting farms. The documentary has the desired effect, as it has shocked many people around the world into cognizance.

Elephant back riding has been scrutinised for a number of years and the ugly truth behind elephant riding has been well-documented by many organisations. The truth that most elephants involved in tourism entertainment have not been orphaned, but were baby elephants illegally captured from the wild, tortured into submission, and sold. A recent incident in Thailand, where a British man was trampled to death by the elephant he was riding, is a stark reminder that elephants remain wild animals and can be pushed to breaking point.

Organisations, such as SeaWorld have been heavily criticised for their lack of care and cruelty to the captive and trained dolphins and orcas. Many of the dolphins and orcas were also captured from the wild and lead lonely lives in captivity, in restricted and unhealthy conditions.

We even need to add our current obsession with (wildlife) selfies, which is already described as a chronic, narcissistic mental disorder. More and more people go to extremes to get that perfect selfie and are willing to kill themselves or our wildlife to get that ‘awesome’ shot to impress and create envy among their peers.

These are some the extreme cases of animal exploitation and even cruelty, purely for the sake of our entertainment. Solely, so we can experience these magnificent animals up-close, take sensational photos, and share them with our friends on social media platforms. 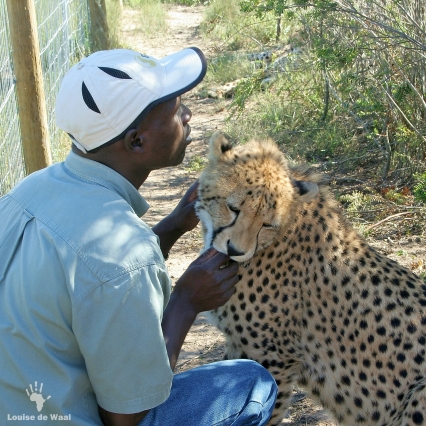 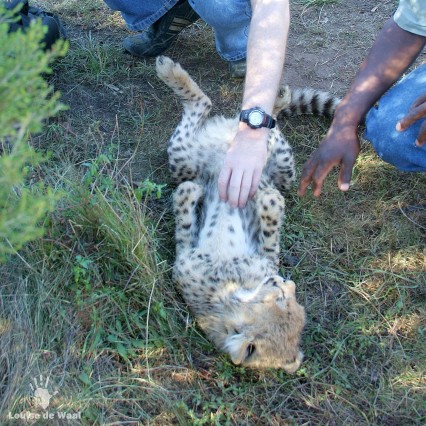 I believe many people now understand perfectly well the negative implications of certain animal interactions and are willing to say “NO, I will not be part of this”. Sadly even more are still ill-informed or chose to stay ignorant out of selfish motivations.

However, there are many people who are confused. Confused about what is and what is not acceptable.

We may understand that for example elephant riding is off-bounds, but is walking with these iconic animals while holding their truck OK? Lion cub petting may now be considered as unethical, but do we allow walking with that one cheetah on a lead, since it is portrait as an ambassador for its species?

Unfortunately, our wildlife is unable to stand up for themselves, so we have to give them a voice and it is time for that voice to communicate a very clear and transparent message. A message that makes choices for tourists easy in terms of doing the right thing when it comes to animal and wildlife related activities.

Many people will disagree with this black and white view and argue that they need the income from these wildlife interactions to pay for the upkeep of those same animals. However, that is not strictly true – it just requires a different business model and the South African Animal Sanctuary Alliance (SAASA) proves that very point.

The SAASA runs three different, Fair Trade Tourism certified, and multiple award winning sanctuaries near Plettenberg Bay on the Garden Route. Monkeyland is their primate sanctuary, Birds of Eden a free flight bird sanctuary, and Jukani their most recent sanctuary for big cats and other wildlife. What impressed me most about these sanctuaries is that they have a completely no breeding, no touching, and no selfies policy.

Their animals have all been rescued and relocated from various lesser desirable situations, such as zoos, the pet trade and even tourist facilities. Their animals have substantial enclosures they can roam in freely and live an as natural and wild as possible existence. The primates have about 23 ha of indigenous forest, half of which is open to the public for guided tours and the other half is their safe haven, where they can retreat to away from visitors. The birds have 2 ha of natural forest that is enclosed with a huge canopy enabling the birds to fly freely around the whole sanctuary. Their big cats have decent sized enclosures, again with hideaway areas.

Their focus is on educating the public. Raising awareness on environmental and conservation issues, and the various threats and challenges these animals face in the wild from e.g. habitat destruction and the pet trade. Their business model is to train people as wildlife guides, who could have otherwise been animal handlers in ‘hands-on facilities’. They are successful in creating meaningful, authentic, and ethical wildlife encounters, while at the same time running an economically viable business.

Please click on any of the pictures below to view in full size. 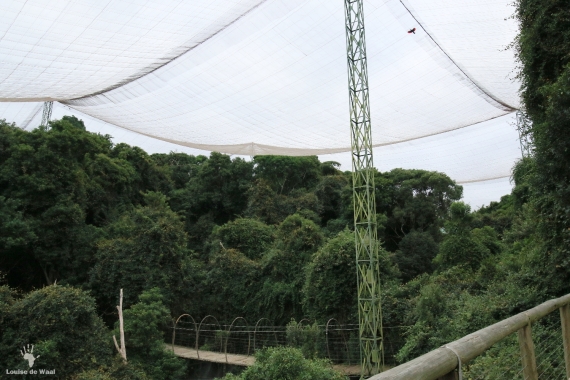 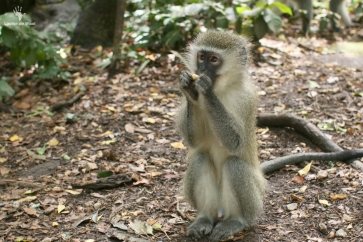 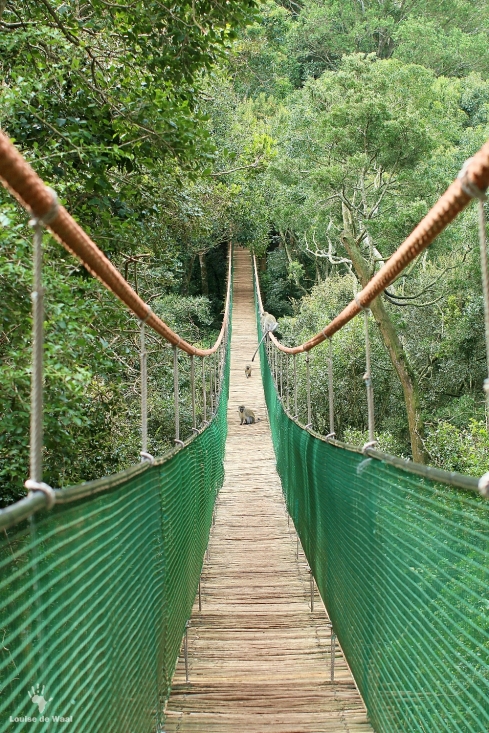 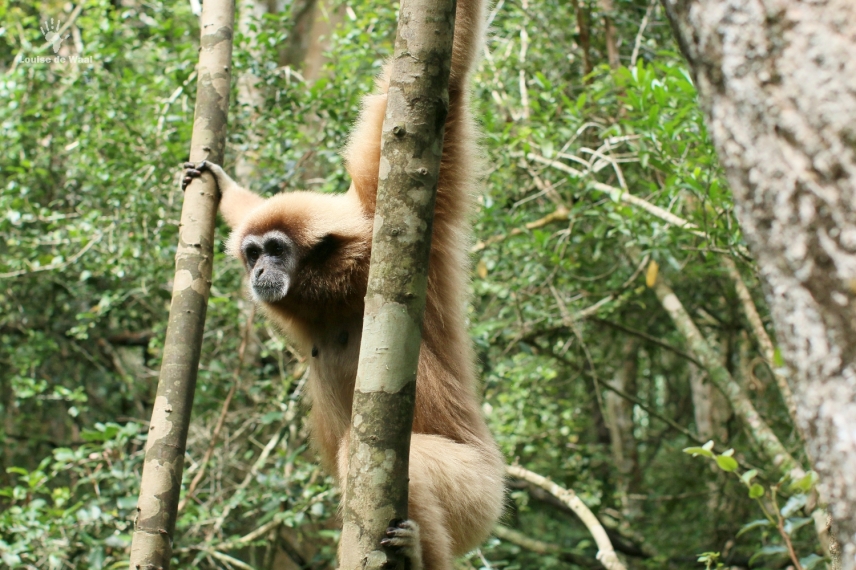 I feel extremely privileged to live my dream in Cape Town, probably the most beautiful spot in the world. This enables me to do what I love most - to travel around Africa and discover unique, off-the-beaten track and meaningful tourism products. Through my Green Girls in Africa blog I want to share these incredible and often thought provoking experiences. I hope you enjoy my green stories as much as I do.
Join 143 other followers