The collateral damage in our rhino poaching crisis

In the last six years, 6,144 rhinos were brutally attacked by poachers and killed for their horn in South Africa alone. At a conservative estimate, a quarter of these rhinos were either pregnant or mothers with babies. Many babies survive the initial attack but are killed soon after by predators. Others stay traumatised at their dead mother’s side, sometimes for days, drinking the fluids draining from the decaying body to stay alive.

These are some of the heart-wrenching images the award-winning documentary “Stroop – Journey into the Rhino Horn War” shows. The frightening rate at which our rhino poaching crisis has developed and the pure cruelty inflicted are blatantly obvious.

Rhino horn largely consists of the protein keratin, the same material as our hair and nails. However, according to Traditional Chinese Medicine, ground to a powder and dissolved in water it is believed to have medicinal properties. Drinking cups and jewellery made from rhino horn are perceived to have further cleansing qualities and longevity traits.

The market in countries like China and Vietnam is vast and insatiable. Hence, rhino horn is now worth more than gold and cocaine with a black-market value of anything up to US$60,000 per kilo. A single horn weighs between 1-3 kg and can thus make up to US$180,000. It is therefore no surprise that well-organised crime syndicates are involved in the illegal poaching and trade of rhino horn. 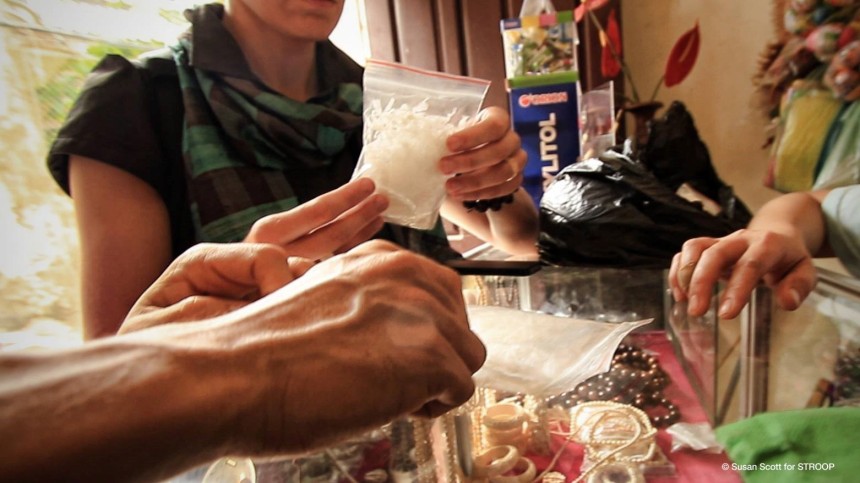 At the same time, rhino safety has become a contradiction in terms. Even some of the “lucky” baby rhinos, like Impi and Gugu, rescued and cared for by a rhino orphanage after their mothers were killed, ultimately fell victim to this callous and indiscriminate war. Poachers entering the remote location of the rhino orphanage and killing these two babies for their tiny horns.

Two gutsy South African women, Bonné de Bod and Susan Scott, spent four years of literally blood, sweat and tears on a fact-finding mission to bring to light all aspects of our rhino poaching crisis. They gave up careers and even sold their houses to make this documentary a reality.

On their journey, they joined heavily armed Kruger National Park anti-poaching rangers in the fight against poachers. They attended drawn out court cases to get insight into where our judicial system is failing wildlife. They travelled to Vietnam to meet both traders and users of rhino horn while shooting undercover footage. They pursued the channels of corruption enabling this crisis to persist.

For me it was like a being punched in the gut. Although I have been involved in the poaching issue and the documentary, seeing the whole picture and especially the global component was mind blowing.
– Karen Trendler (Wildlife Trade and Trafficking Unit Manager – NSPCA) 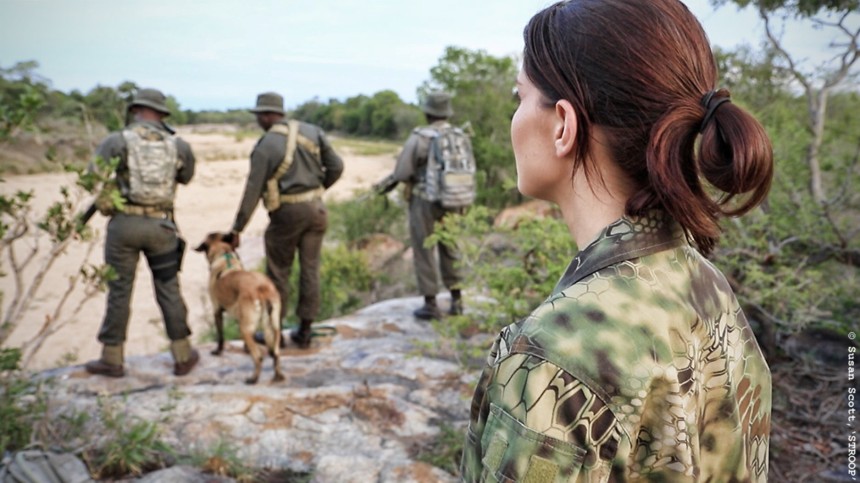 The Stroop investigation focusses on the whole value chain, bringing further awareness to this highly complex wildlife crisis. Stroop reaches places many other documentaries have not touched.

One of those places is the collateral damage of as many as 1,500 foetuses and baby rhinos killed in this poaching war. A number that is never taken into account when rhino poaching stats are published. The loss of a generation of rhino offspring affecting the future of its population even further.

Taking this collateral damage of babies into account, the rhino poaching numbers are not an average of around 1,000 rhinos per year, but 1,250. The impact on the future rhino population is even bigger, as this is another generation of mothers and female babies that will never reproduce. On top of this, the documentary stated that the post-traumatic stress many rhinos suffer is now believed to be of impact on their reproductive rate.

These hard-hitting facts left me feeling numb and devastated, while a rage was slowly bubbling up from my gut. A raw emotion that needs to find a purpose.

If Stroop can arouse such a strong emotion in me, it has the ability to bring about real change, further public awareness and hopefully awaken other people into taking action.

I understand the feeling of insignificance when faced with tortuous wildlife issues that go far beyond our own borders, but we should never forget the power of our collective voices.

This award-winning, brave documentary inspired me to step away from my personal pity-party about the horrors of the rhino poaching war. To focus on the small steps that I can take in the long, long journey to victory.
– Simon Espley (CEO – Africa Geographic) 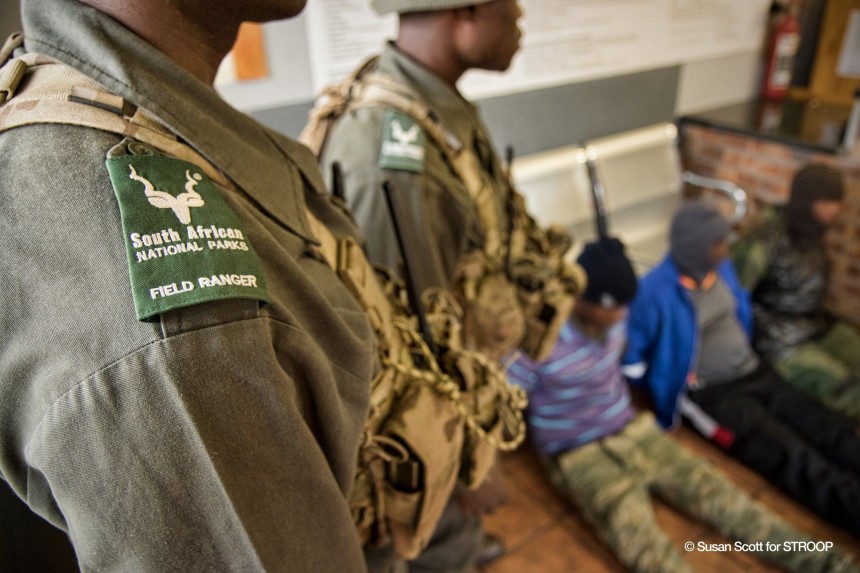 Stand up and make your voice heard. We can no longer wait for others to solve the problem, while this prehistoric giant is rapidly walking towards extinction. We need to urge our South African government to have a zero-tolerance policy for wildlife crime. We need to lobby with Chinese and Vietnamese governments to do the same for rhino horn products.