An African Success Story at the 2014 World Responsible Tourism Awards

For the 11th year in a row, the World Responsible Tourism Awards took place today at the World Tourism Market (WTM) in London and it has been quite a day for the African responsible tourism industry.

The unique part of the World Responsible Tourism Awards is that the nominations can be made by anybody from the general public and the nominated tourism ventures are then invited to apply through a comprehensive set questionnaire. Many people take this opportunity to nominate their favourite place and this year was no exception. The panel of 11 judges had to plough their way through hundreds of applications. They specifically looked for examples from the industry that educate, inspire and challenge. Through a long process of selection, the number of nominations is reduced to a workable short list from which the winners in the 11 categories are chosen and subsequently announced at the award ceremony at WTM London.

It was an incredibly successful day for Africa, and South Africa in particular, with four gold and two silver awards for the following inspiring winners.

Gold winner for poverty reduction was Adventure Alternative with two African silver winners, Lewa Wildlife Conservancy in Kenya and Mdumbi Backpackers in South Africa. Lewa Wildlife Conservancy is well known for its achievements in wildlife conservation, but the funds they raise from tourism are reinvested back into conservation and development projects. They also employ 300 people from the local community, provide health clinics, initiated water projects, and run an adult literacy project. Mdumbi Backpackers in the Eastern Cape puts people and poverty alleviation before profits. The owners truly walk the walk and pay themselves at the same pay scale as their staff, five of whom have 30% of the shares, and all shareholders agreed to give 10% of the profits to a community body.

This year’s new category, best animal welfare initiative, had joint gold winners, South African Animal Sanctuary Alliance, who funded sanctuaries for abused animals that are kept in protective habitats, free from exploitation, to live normal, healthy lives, and World Animal Protection, who fight against the use of wild animals in tourism, among others working with tour operators to end elephant rides on holidays. South African Animal Sanctuary Alliance also received the honour of being joint overall winner of the 2014 World Responsible Tourism Awards. They were described as a super model of how sanctuaries should practice conservation and how they should present themselves on the world tourism stage. 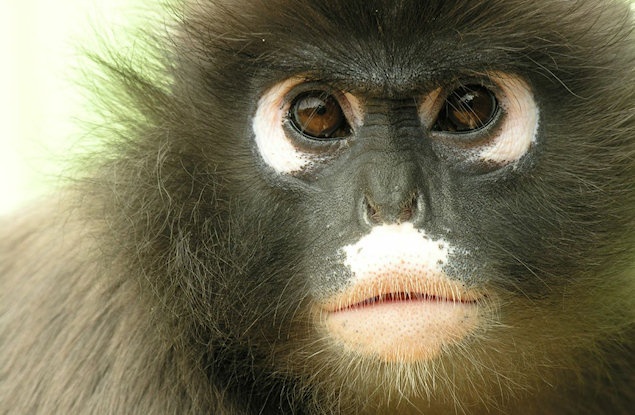 The best for beach tourism went to my beloved East African lodge, Chole Mjini, who enabled among others the running of a health centre, kindergarten, learning centre, as well as the provision of educational scholarships. They turned their commercial success into development success through raising a US$10 bed night levy and day visitor fees. Read their full story HERE.

The best city hotel, recognising responsible tourism in an urban setting, was awarded to the greenest hotel I know, Hotel Verde at Cape Town’s international airport. This family run hotel with 145 rooms is a shining example of using state-of-the-art greening technologies, such as a grey water recycling plant, wind turbines and photovoltaic panels, 13 km network of underground pipes to provide ground source heat, a living roof and walls, and the list goes on. Even their swimming pool is filtered by living plants.

The best destination for responsible tourism was also Cape Town based, the world-renowned V&A Waterfront, who have introduced sustainable green business practices and even requires its tenants to green their operations. V&A was described as a model for harbour regeneration, reconnecting the city with its waterfront and not only attracting great numbers of visitors, but also employing around 16,500 people. 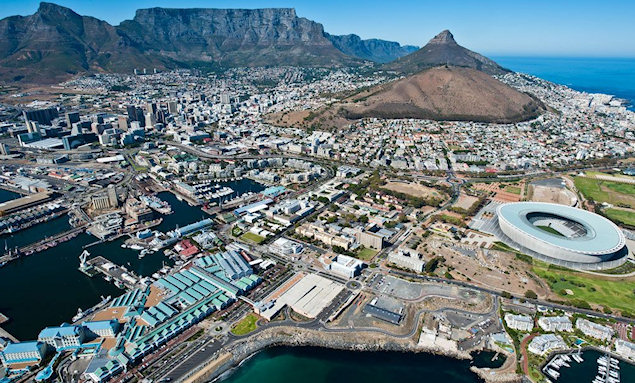 A warm and well-deserved congratulations to all of you.

You are a true inspiration and examples for many in our industry to emulate.

To read more on all the winners in every category, please check the World Responsible Tourism Award Winners.